Agents Against Peaceful Co-Existence In Nigeria

A nation’s steady development is dependent on the inherence of peace which cannot be possible without discipline, tolerance and love, for a nation bedeviled with hatred will beget strife and war. The same can be said of the world’s most populous black nation Nigeria; a country patched up in 1914 by what may be described as a faulty human understanding of the Lord Fredrick Lugard led colonial imperialists.

The citizens’ disunity is born out of the hatred implanted in them by some unscrupulous elements that have stalled the spirit of oneness and they have taken advantage of the country’s ethnic and religious diversity to orchestrate their evil agenda.

Civil Society groups have however championed campaigns against unlawful arrests, detention and torture, not forgetting their exposure of human rights abuses by security agencies amongst others, but all to no avail, resulting from the insurmountable impediments mounted on their way by the powers that be. In all these, “deceit is in the hearts of those who plot evil, but those who promote peace have joy”-Proverbs 12:20, therefore those who seek peace should not relent because “blessed are the peacemakers, for they will be called children of God.”-Matthew 5:9. 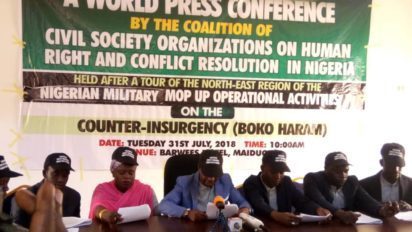 Another situation staring us at the face is a matter of different sections of inhabitants in a city claiming leadership and ownership of the country while another is lamenting being stereotyped and marginalized but “every kingdom divided against itself is brought to desolation, and every city or house divided against itself will not stand.”-Matthew 12:25. This is evident in the division among us gradually tearing us apart.

The unquenchable thirst for power is the root of the rampage and this has hampered the land’s peaceful co-existence. From the military coups, civil war, insurgency, recurring electoral violence and rigging, unabated kidnappings, to mention just a few, these ungodly activities have worsened the sore and deepened the wound of our disunity. 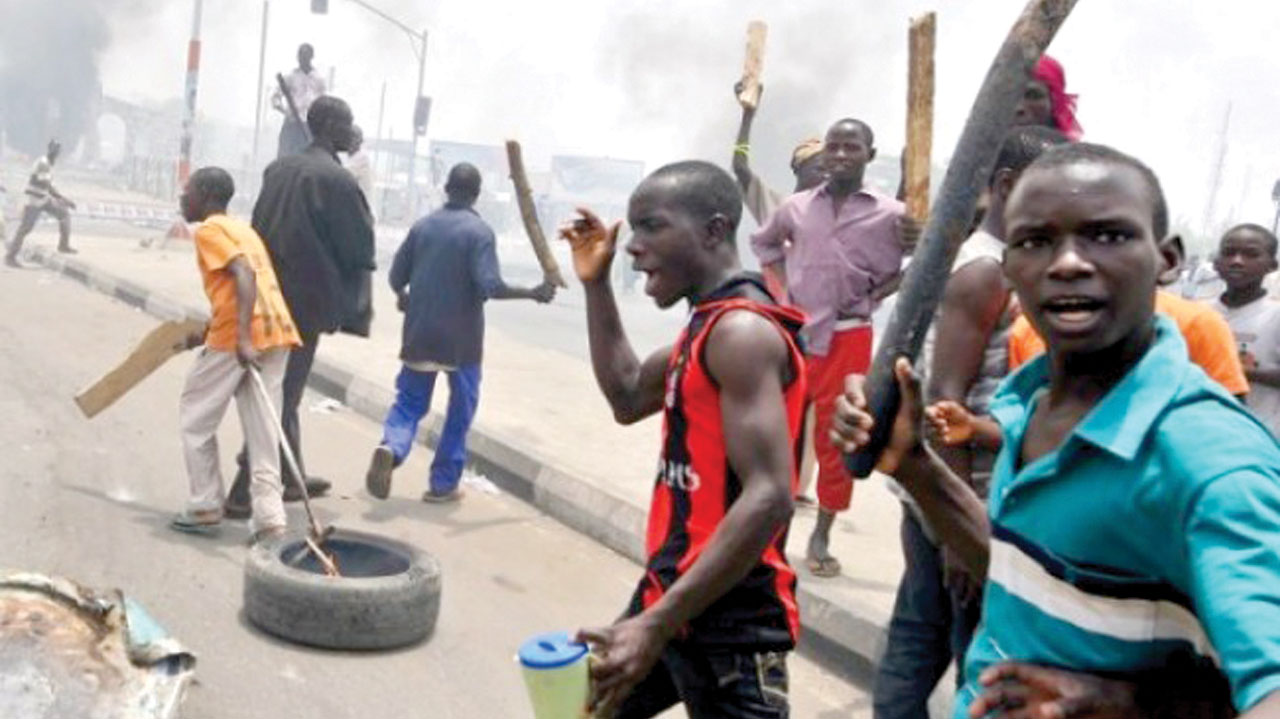 The recent 2019 Global Peace Index (GPI) released last week ranked Nigeria as the 16th least peaceful country in the world in terms of the state of peace, a rating resulting from the chauvinistic activities perpetuated by extremists in the country.

The pastoralists and farmers clashes have been for decades but since the inauguration of the fourth republic in 1999, the bloody violence has escalated, killing more than 10,000. A report credited to the International Displacement Monitoring Centre reveals that the Year 2018 recorded 541,000 displacements, totaling about 2.2 million displacements due to these conflicts.

More so, security agencies have been lethargic in the discharge of their duties and this inept attitude has made inhabitants jostle for resource control which they use as pretext to kill and maim along ethnic and religious lines. Their lackadaisical attitude makes impunity also flourishes and spread to other parts of the country like a plague. 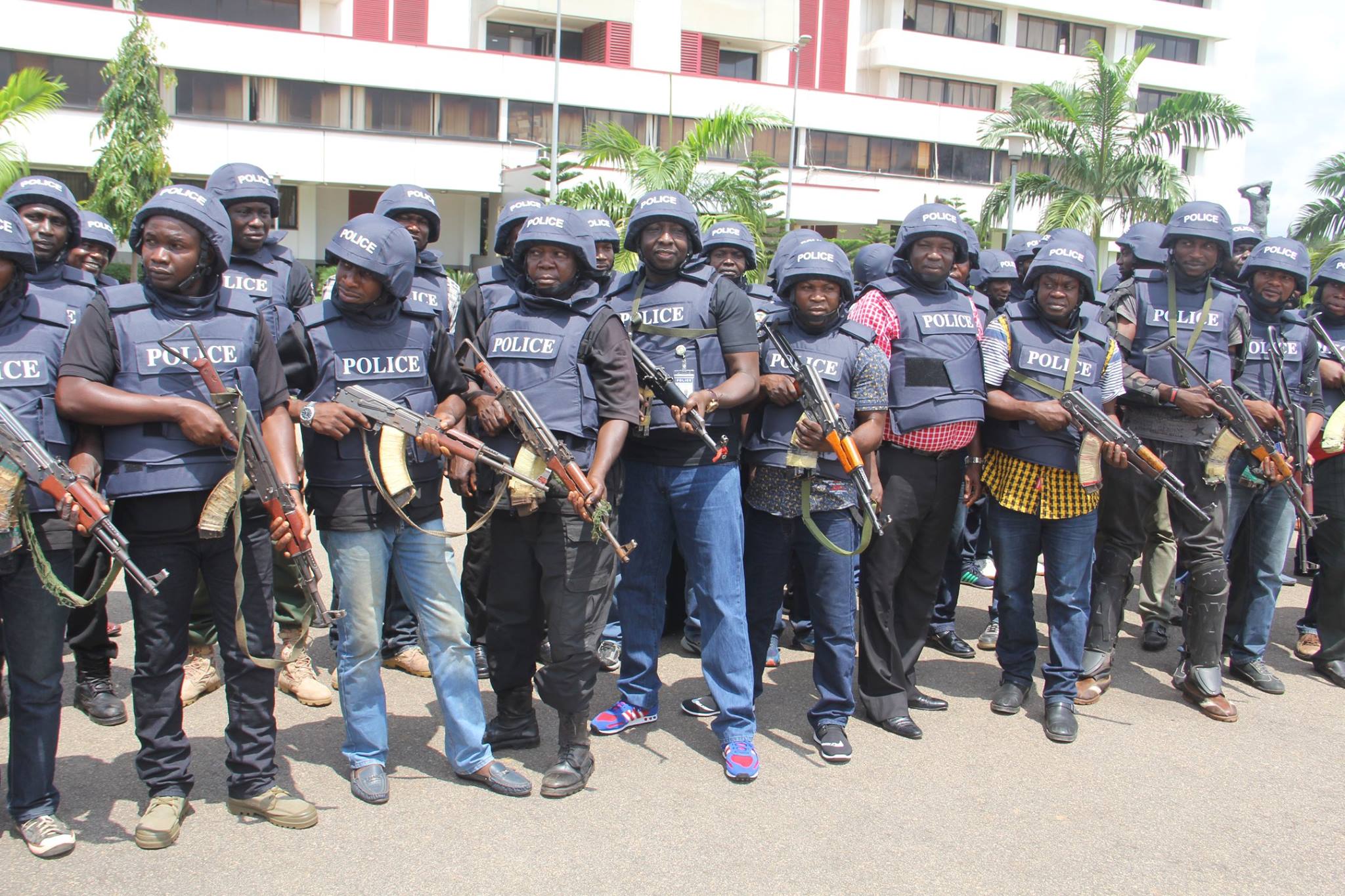 In the light of this, Christians should not only put matters of the country into God’s hands but they should also pull the bull by the horn, though not by physical combat or violence, “for the weapons of our warfare are not carnal but mighty in God for pulling down strongholds, casting down arguments and every high thing that exalts itself against the knowledge, bringing thoughts into captivity to the obedience of Christ.”- 2 Corinthians 10: 4-5. And since “we wrestle not against flesh and blood, but against principalities and powers, against the rulers of darkness of this age, against spiritual hosts of wickedness in the heavenly places,”-Ephesians 6:12, they must put “on the full armour of God, so that you can take your stand against the devil’s schemes.”–Ephesians 6:11.

To play a valuable part in the attainment of peace in the country, Christians should make themselves catalysts for change and propagate the gospel not just on the pulpits and the streets but should crystalize the exemplary values of Christ unwaveringly and without compromise both in the places of work and in the political sphere. With this, the attitudinal decadence of most people will gradually be replaced with good morals.

Until we begin to bear it in mind that “righteousness exalts a nation, but sin is a reproach to any people”-Proverbs 14:34, then the long lasting peace that we have so much been longing for will be a herculean task to achieve.

This entry was posted in Christianity, Opinion, Politics. Bookmark the permalink.