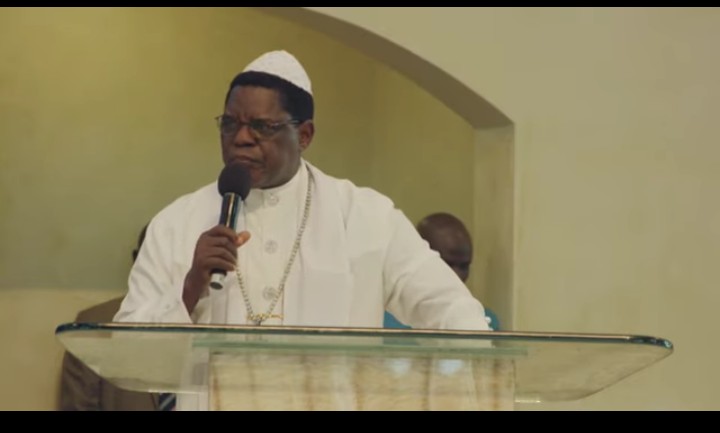 The chairman of Christian Association of Nigeria (CAN), Lagos State, Apostle Alexander Bamgbola has charged the state Governor, Babajide Sanwo-Olu to serve the people by the will and with the fear of God. Apostle Bamgbola gave the charge during an interdenominational thanksgiving service on Sunday at the Deeper Life Bible Church Headquarters, Gbagada, Lagos. … Continue reading →

To commemorate the annulment of the 1993 election of late business magnate, Chief Moshood Kashimawo Olawale Abiola (MKO), the Pentecostal Fellowship of Nigeria (PFN) has laid down grounds to ensure Christians get more involved in the politics of Nigeria. The event which was held at the Vineyard Christian Centre, Isolo, Lagos on Thursday was themed: … Continue reading →

Sequel to the continued incarceration of Dapchi school girl, Leah Sharibu by Boko Haram for over a year now, President of the Church of Christ In Nations (COCIN), Dachollom Chumang Datiri has accused the Federal Government of treating the matter lightly. As Guardian reports, Datiri stated this at the 96th General Church Council (GCC) of … Continue reading →

Newly re-elected Chairman of the Christian Association of Nigeria (CAN), Northern Region, Rev. Yakubu Pam, has challenged newly re-elected Northern governors to make paramount the interest of the masses as against theirs. Report credited to the Guardian reports that Rev. Pam made the disclosure over the weekend in Jos, Plateau State in an address upon his return … Continue reading →

The Diocesan Bishop of Lagos and Missioner, Right Reverend Humphery Olumakaiye, has charged the Lagos State Governor-elect and Deputy-Governor elect, Babajide Sanwo-Olu and Obafemi Hamzat respectively, to fulfill their promises to the people. The Reverend gave the charge during a sermon at a thanksgiving service of the governor elect and family, held recently in Lagos, … Continue reading →