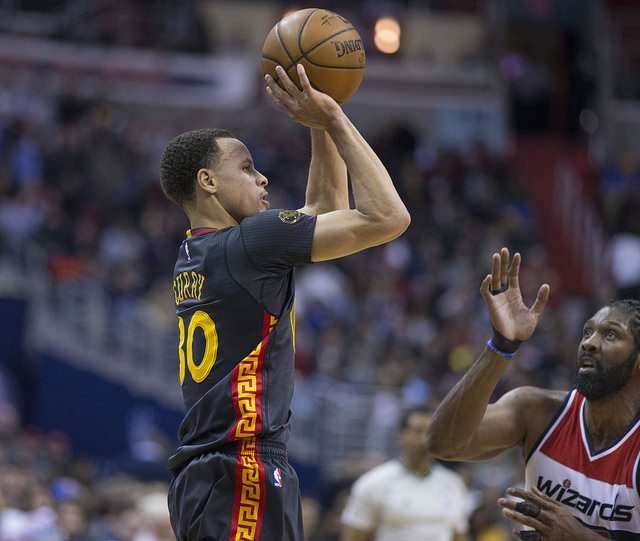 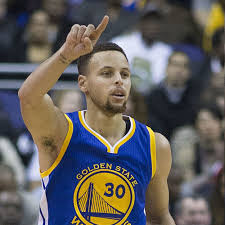 Stephen Curry, a member of the NBA Championship-winning Golden State Warriors, has a desire to inspire people, and while he has certainly done that through his success with the Warriors, he is looking to expand his influence by getting into the business of Christian media.  Curry recently sat down with Variety magazine to discuss this new interest.

Curry has started a production company called Unanimous Media, which recently signed a partnership with Sony Pictures Entertainment.  Through this deal, Curry hopes to create films and TV shows on the topics of faith, family and sports.  It is possible that this deal may even lead to spin-offs such as video games, virtual reality and consumer products.

According to Variety, Affirm Films, which is a label of Sony, has experience with Christian audiences in such films as “Heaven Is For Real” and “Miracles from Heaven.”

Some of the film concepts that Curry and his company hope to develop include not only Christian holiday themes, but other topics that loosely cross into faith-based themes.  An example was given of the concept for “Church Hoppers” which is a comedy about a jilted groom in search of a new bride.  There may be some films that don’t specifically have a faith-based theme at all, but that touch on family and sports, which still relate heavily to what Stephen Curry is all about.

Curry is very outspoken about his faith, but says “It’s not about me hitting people over the head with a Bible and telling them they have to believe a certain thing, or think a certain way.”

Right now, Curry is more focused on his faith and family, and on his “day job” of being a basketball star.  Curry definitely feels the responsibility of being a role model and maintaining his wholesome image.  Curry’s wife, Ayesha, is expecting their third child and thus his call to fatherhood continues.  So, although he has a strong interest in this media venture, he knows where his priorities lie.  Among the successes he’s achieved with faith and family, he wants to continue being the best basketball player he can be.