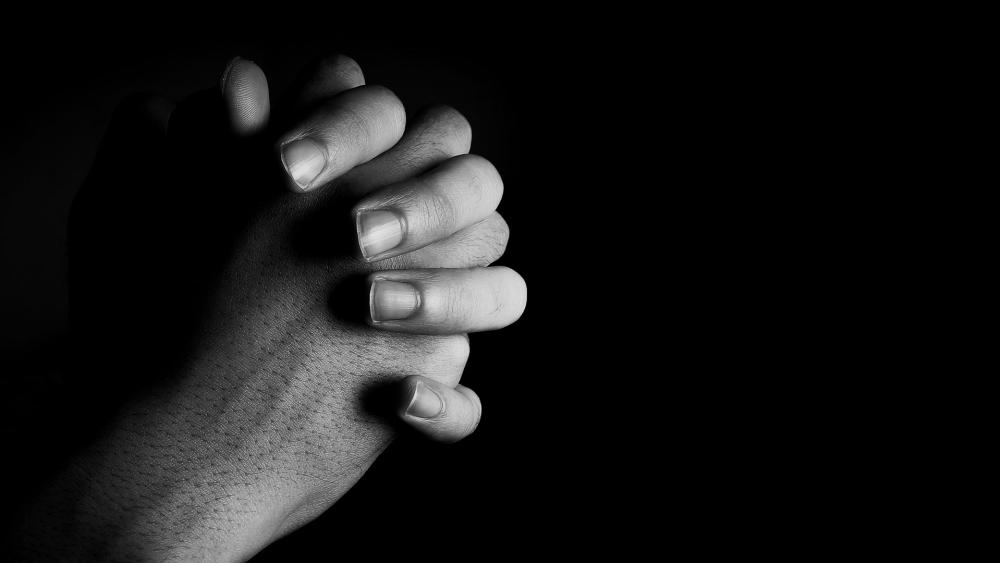 The North- Eastern African Nation of Eritrea has recently jailed 30 Pentecostal Christians for praying. Berhane Asmelash of Release Eritrea, a religious rights group revealed, adding that Christians were arrested at three different locations around the capital city of Asmara. The government banned all Pentecostal churches, recognizing four faith groups, which are Orthodox Christianity, the … Continue reading →