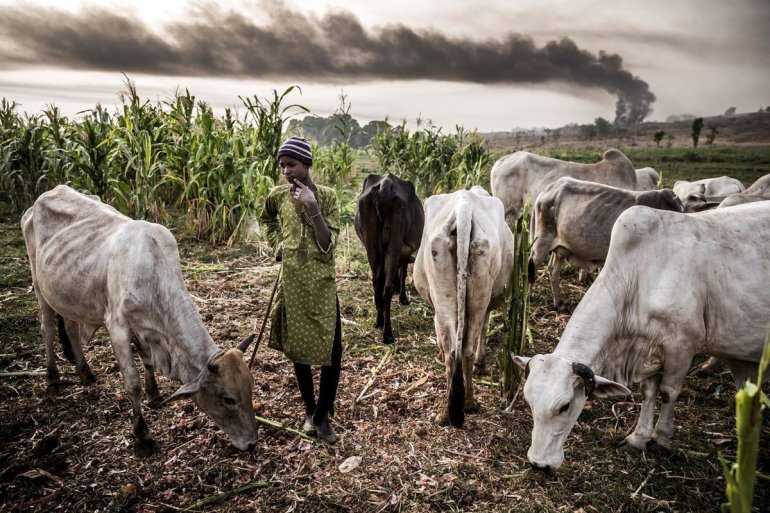 The Anglican Communion Archbishop, Enugu Ecclesiastical Province, Most Reverend Emmanuel Chukwuma has on Tuesday criticized the Federal Government for introducing the Ruga settlement programme which has been suspended.

Chukwuma spoke during a conference at the University of Nigeria, Nsukka, UNN, organized by Grace Uzoma Okonkwo Foundation in collaboration with the Department of English and Literary Studies, UNN, tagged Criminality and Violence as a Growing Phenomenon in the 21st Century Globalized World.

The cleric opined that the programme should be cancelled and not suspended as it would breed violence in the country.

The Archbishop said “the government has not done enough in curbing violence in the society, instead, it is promoting it. Look at this Ruga thing. It is not a programme that would promote peace.

“The minimum wage has not been paid, infrastructure has not been done, the education system is not encouraged and you are bringing the Ruga programme, which will gulp about 11 billion dollars. What type of nonsense is that? This is not our priority.

“Government is also promoting violence through that policy and they must withdraw it; not just suspending it. Let them spend this money on education. When people are educated and there are enough jobs, there would be no violence and criminality. What brings out violence is when people react to negativity. Ruga is abnormal and must be stopped otherwise, more violence would come.” He said.

ALSO READ:  Polls: CAN warns politicians against winning at all cost

The Vice-Chancellor of UNN, Professor Charles Igwe, in his opening remarks expression regrets over the rising crime rate in Nigeria, calling on the intelligence community to search for solutions to issues faced rather than watch the unfolding national siege.