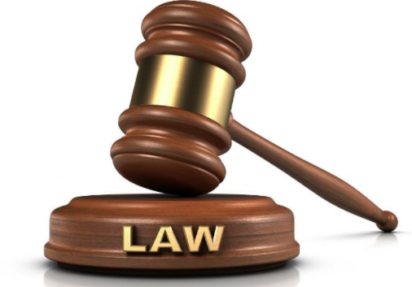 An Ikeja Special Offences Court has remanded a Lagos based prophetess, Linda Mabi-Praise of the Temple of Praise Church, Adeniran Ogunsanya Street, Surulere, at the Kirikiri Female Prisons for allegedly perpetuating a diesel scam aimed at defrauding a company of the sum of N500,000. The Economic and Financial Crimes Commission (EFCC) who had arraigned the … Continue reading →

The Christian Association of Nigeria (CAN), Southern Kaduna People’s Union (SOKAPU) and the Adara Development Association has attacked Kaduna State Governor, Nasir Ahmad El-Rufai over the killings in Kajaru Local Government Area of the state. The Kaduna State’s chapter of CAN, SOKAPU and Adara people in their separate reactions called the governor a liar and … Continue reading →

Following a successful administration, the Governor of Delta State, Dr. Ifeanyi Okowa has attributed the feat to the fervent prayers of Christians in the state. Governor Okowa, singled out the State chapter of the Christian Association of Nigeria (CAN) and the Pentecostal Fellowship of Nigeria (PFN) for this achievement.   Okowa revealing this on Monday … Continue reading →

‘I Will Never Let You Down,’ Trump Tells Faith Leaders

President of the United States of America, Donald Trump has on Thursday pledged support for religious leaders, promising to never let them down. Trump made the pledge during the National Prayer Breakfast while celebrating some of his administration’s most contentious faith-related moves, saying “I will never let you down, I can say that. Never!” … Continue reading →

2019 Elections: CAN Denies Endorsing Any Candidate

The Christian Association of Nigeria has denied speculations suggesting that they have endorsed a particular candidate for the forthcoming presidential election. The acting CAN General Secretary, Daramola Joseph Bade, clarified its stance against the allegation in a statement on Tuesday saying it will “never endorse any of the candidates eyeing the Number 1 seat.” The … Continue reading →

A pastor’s 12-year-old daughter has died after a snow fort collapsed on her on Sunday while she played near her church. Esther Jung and a nine-year-old girl were attending services with their families at Rothem Church before they went out to play in a nearby snowbank, according to Arlington Heights police in Illinois. The adults … Continue reading →