Posted on September 8, 2022 by giantabilitymn 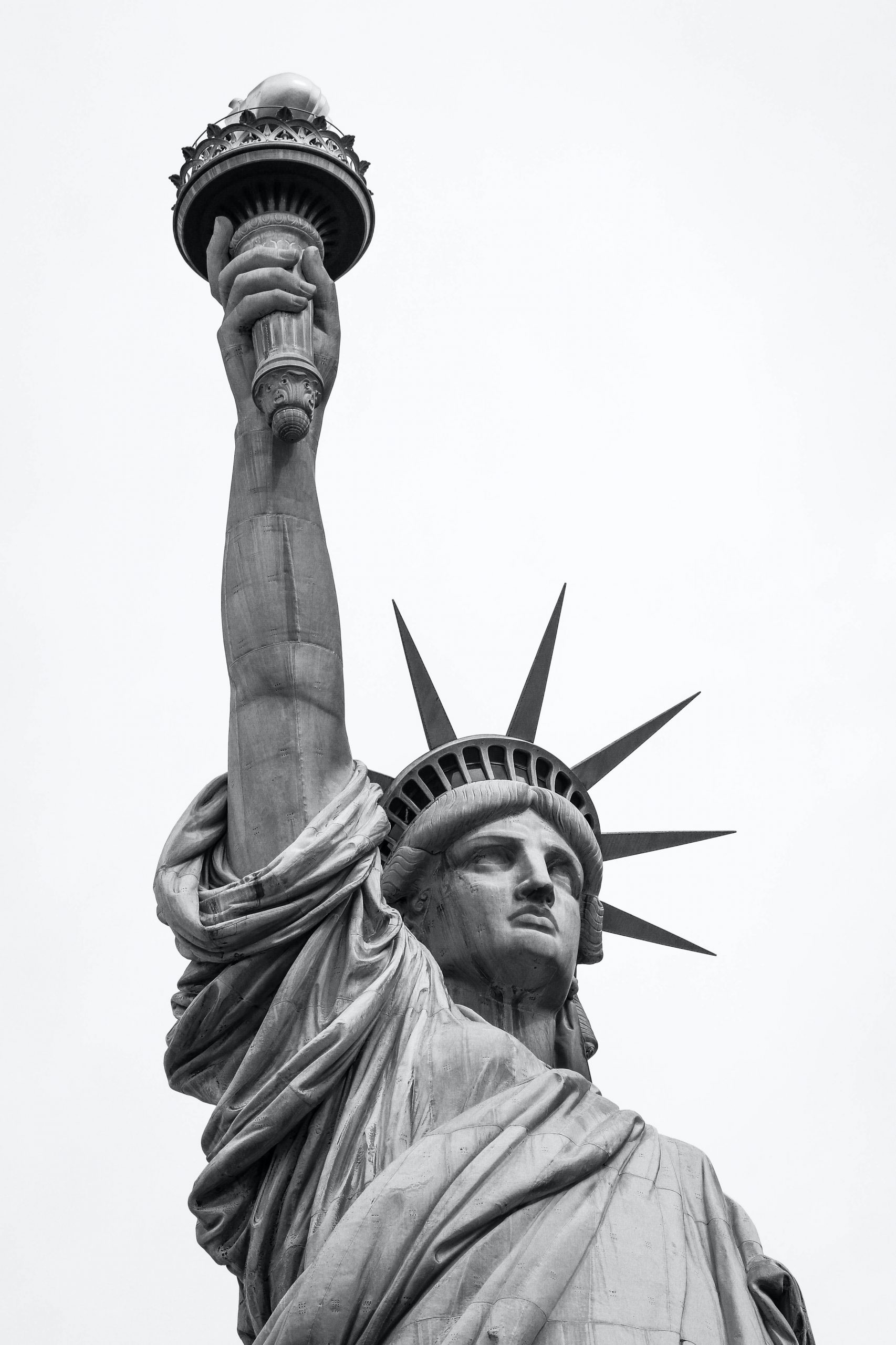 President Joe Biden, on Thursday, September 1st, at Independence Hall in Philadelphia cried out to Americans for help as he analyzed events that redefined who the Americans truly are.  His action was in connection with the threat that the American people face from home from a group that he christened as the MAGA Republicans as well as the backlash from the ongoing war between Russia and Ukraine.  Asking for help in times of trouble is not a sign of weakness but of strength especially where a leader is expected to be a dealer in hope.  The President in his speech reiterated the importance of the Independence Hall, which he linked to freedom, liberty and unity, values which he considers as the threshold of democracy.

He differentiated the mainstream Republicans and the MAGA Republicans, and the latter he describes as the white supremacists and extremists who hold on to the ideology of violence as a political weapon and who also believe that if they do not win in an election, it is because the election is rigged.  The President, full of energy and emotions, led a strong foundation for what constitutes decorum in politics.  He also stated clearly that Americans are known to uphold strongly the rule of law and abide by the Constitution of the  Republic.  The President affirmed that the telling of lies and the refusal to accept election results that are adjudged to be free and fair and engaging violence as a political weapon against innocent citizens with a good example as the January 6th attack on Capitol Hill by the MAGA Republicans and masterminded by the former President Trump, these are not who the American people are, and as such are behaviors that are alien to the American values of freedom, liberty, unity, peace and progress,   Moreover, some of the deductions from this meeting  include a warning to Americans to avoid any divisive tendency and to eschew violence as a way of making a point or as a reprisal, and the need to use the votes of the the Americans to prevent the enthronement of disunity and violence was also emphasized.   These are important takeaways.  However, this  development is a wakeup call on the clergy in America to live up to their God-given responsibilities and step up as agents of peace through righteousness and the fear of God.

The clergy of the United States are laid back and have been found wanting in the discharge of their duties as the light of the world and the salt of the earth.  It is expedient also and as a matter of urgency for the democrats to adjust and adopt a modified policy that permits for a synergy between spirituality and politics.  One fundamental mark of trusting in God is perfect peace and where reverse is the case, action is also required for a U-turn, for only the wise increase in learning and a man of understanding will attend unto wise counsel.

Mobilizing Americans for a common good which guarantees peace and stability is a good step in the right direction, but recall that except the Lord build the house, they labor in vain that build it, and except the Lord watch over the city, the watchmen are awake but in vain.

On  a final note, making America great again is an understatement.  America has always remained as the most powerful nation on the earth, and what is required of every living and perceptive citizen is to join hands in the task of making America greater.  Trying to make America great is missing the point, and a miss is as good as a mile.  God bless America!

Photo (Outer Feature), Statue of Liberty by AussieActive on Unsplash

Photo, Statue of Liberty by Brandon Mowinkel on Unsplash