Obedient is a Movement

Posted on September 13, 2022 by giantabilitymn 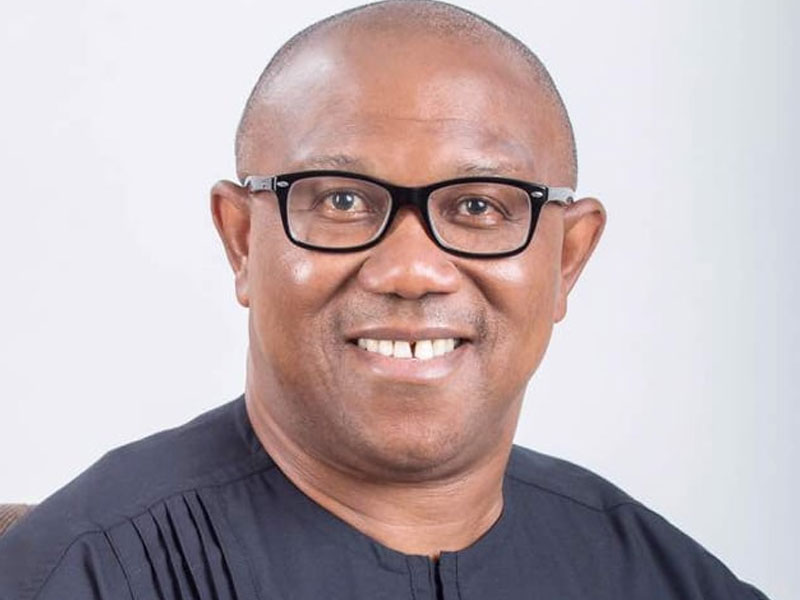 What is a movement? A movement is one step ahead of motion, for there can be motion without movement but there can be no movement without motion. When people talk about structure in politics, what they try to infer is that you’ve got to have candidates contesting for all positions from the world level to the national. It includes also ownership of buildings, vehicles, and other physical objects that can be used as offices as well as transportation. This picture applies to political parties but not to a movement. Nigerians need the giving a heads up about what the obedient movement represents in the scheme of things.

Let me begin by saying that the emergence of Mr. Peter Obi, the presidential candidate of the Labor Party in Nigeria, was the fulfillment of a prophecy that revealed the spiritual arrangement of the leadership of the country where it was the turn of the Southeasterners to rule as President. Make no mistake also about the magnitude of the tsunami that the obedient movement represents. A big picture of what is hanging and ready to fall on the country is, if you can imagine, ten times of the intensity of the EndSARS movement.

What speculations people are making about the movement is that the government of the day might not want to hand over to Mr. Peter Obi, even if he wins. This is not too bad a thought that is allowed to go agitating the minds of people, especially the enemies of progress. Nonetheless, when a train is at the parking level, just a small stone can prevent it from moving but the moment it’s turned on and begins to move, and when it eventually gains momentum, not even a building can stand in its way. This is food for thought. The obedient movement, you may wish to know, is important for so many reasons in relation to the rescue mission that aims at salvaging the destiny of Nigeria.

It is rumored and making rounds that the Northerners would prefer to give their votes to a Northern candidate and not an Igbo man like Peter Obi. This kind of sentiment is like an ill wind that blows no one any good. Nigerians, from experience, especially over the past seven years of the APC-led government under the watch of President Muhammadu Buhari, should have learned that as much as the leadership has tried to divide the country along ethnic and religious lines, on the other hand, hunger, poverty, terrorism, and banditry have united the people, for hunger has no respect for religion or ethnicity.

I foresee that before or after the 2023 elections, some of the presidential aspirants will flee Nigeria. What is on its way is unprecedented and unstoppable.

On a final note, this movement also presents a wonderful opportunity for Nigerians to unite and it is either they get it right now or fail woefully. Don’t forget that there are agitations for self-determination going on within and outside the country right now and the 2023 elections will either serve as a fuel to the fire or quench it. Don’t lose sight of the magnitude of work that awaits Mr. Peter Obi when he becomes the President.

Fixing Nigeria is not rocket science, especially when the level of damage done to the country is quantified. One thing that is certain as death is that Nigerians are tired, especially of the two leading political parties of APC and PDP, and what their presidential flag bearers represent to Nigerians is retrogression, stagnation, and the continuation of the legacies of President Muhammadu Buhari.

In the words of Winston Churchill, “In every age there comes a time when a leader must come forward to meet the needs of the hour. Therefore, there is no potential leader who does not have an opportunity to make a positive difference in society. Tragically, there are times when a leader does not rise to the hour.” Mr. Peter Obi is not just a leader that is rising to the hour, but a dealer in hope.