Tribute to Late Alhaji Lateef Kayode Jakande: The Finger That Fed Me

Posted on February 14, 2021 by giantabilitymn

There are leaders and there is a leader and good wine needs no bush. The news of the demise of one of the greatest leaders that Nigeria ever produced in person of Alhaji Lateef  Kayode Jakande hit the world like a thunderbolt. Alhaji lateef  kayode jakande who was an icon in the field of journalism has left so many legacies that cannot easily be surpassed and forgotten.

He was a journalist of repute who contributed so much to the development of journalism and publishing in Nigeria. I will forever be indebted and grateful to him for the Lagos State University which was established during his time as the executive governor of Lagos State in 1983 and which my humble-self and so many others “Greatest Lasuites” were privileged to attend.

Also Read: #ENDSARS: Nigerian Youths should Go On and not Give Up on the Struggle

Similarly, I was privileged to meet this great man in his Ilupeju residence in 1989 when Lasu Champion magazine was to be launched and I will never forget his kind and warm reception in a hurry. Even when he could not attend the launching in person due to health challenges, he encouraged me and got me the chief launcher in the person of Late Professor Femi Agbalajobi, who was then the Lagos state gubernatorial candidate under the Social Democratic Party (SDP) and so many chieftains of the party, who graced the occasion at the Lagos State University auditorium and made it a huge success. 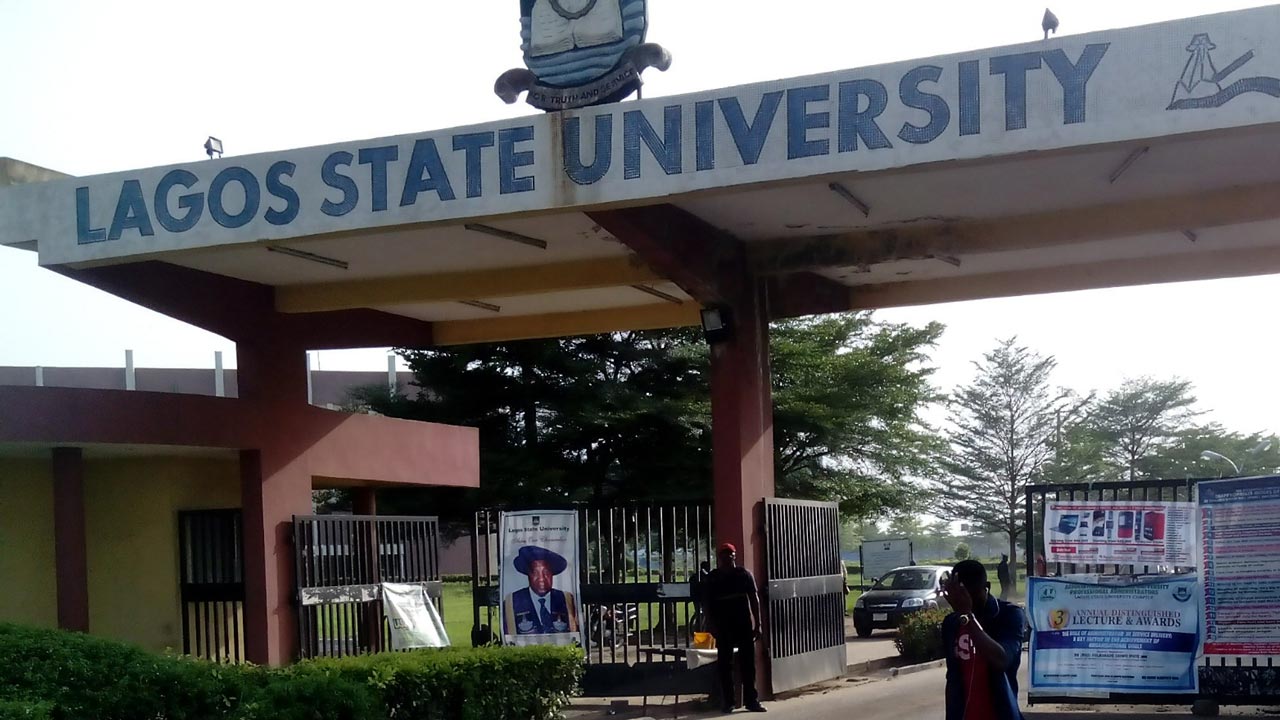 The Lasu Champion you may wish to know was the first news magazine published on campus by my humble-self as a student and which was sold in the university bookshop. The action of Late Alhaji Lateef Kayode Jakande boosted my morale and encouraged me in no small way and inspired me beyond the shores of the Lagos state university. I went with what I gained from within the campus and established the first news magazine called “Kebbilight” during my NYSC days in Kebbi state. I am glad and proud that I am still in publishing today.

One small act of generosity can make a huge difference in people’s lives. Late Alhaji Lateef Kayode Jakande was a difference maker and he will be missed by many for his great contributions. May God grant his soul eternal rest. Adie baba

This entry was posted in Politics and tagged alhaji lateef jakande, burial, house of assembly, leader, Nigeria. Bookmark the permalink.