Christians Troop to Israel to Celebrate the Feast of Sukkot 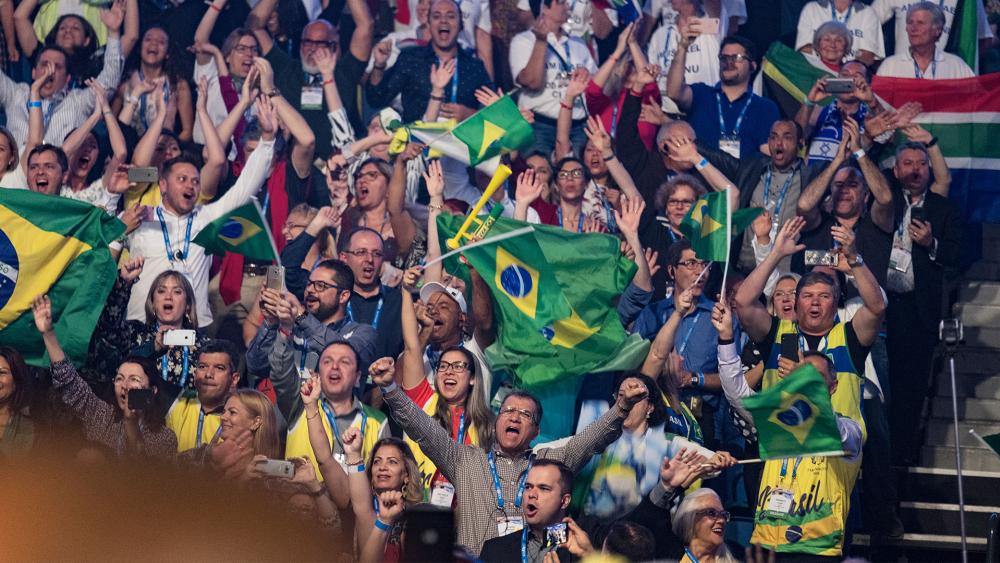 Christians Troop to Israel to Celebrate the Feast of Sukkot

Thousands of Christians from around the world are flocking to Israel to celebrate the biblical Feast of Sukkot this week. 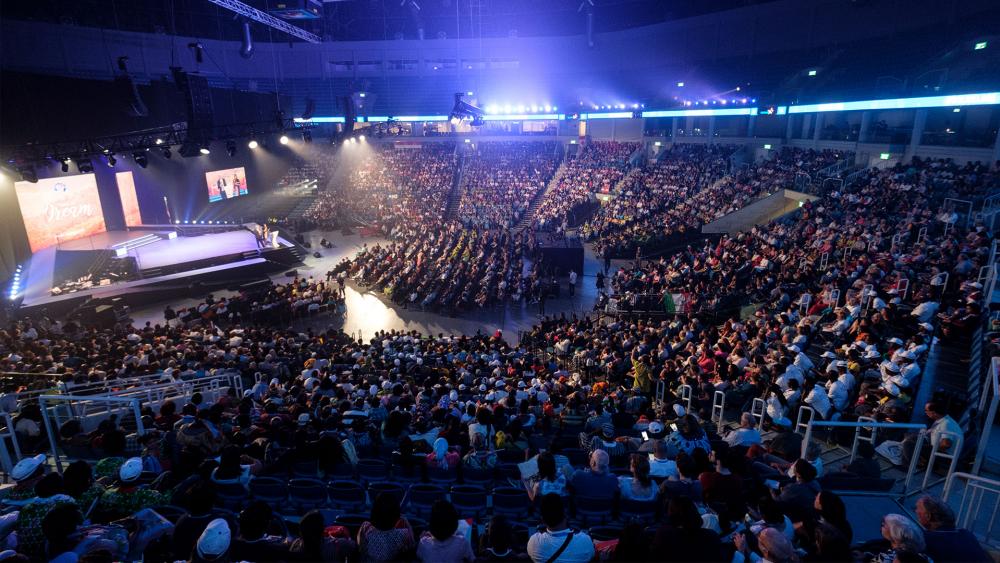 Christians gather to celebrate the provisions that God made for the Jewish people in the past and to “look forward to that promised Messianic age when all nations will flow to this city to worship the Lord,” the Feast of Tabernacles website stated.

The Feast of Sukkot also known as the Feast of Tabernacles is held between September 23 and September 30 and welcomes Christians from around the world.

The feast is orchestrated by the International Christian Embassy Jerusalem (ICEJ), and this year they are celebrating the annual feast’s 38th year.

The festival is welcoming more than 5,000 Christians from nearly 100 countries this year for the weeklong celebration.

According to CBN News, many have come dressed in national costumes and are ready to worship God and stand with His people. 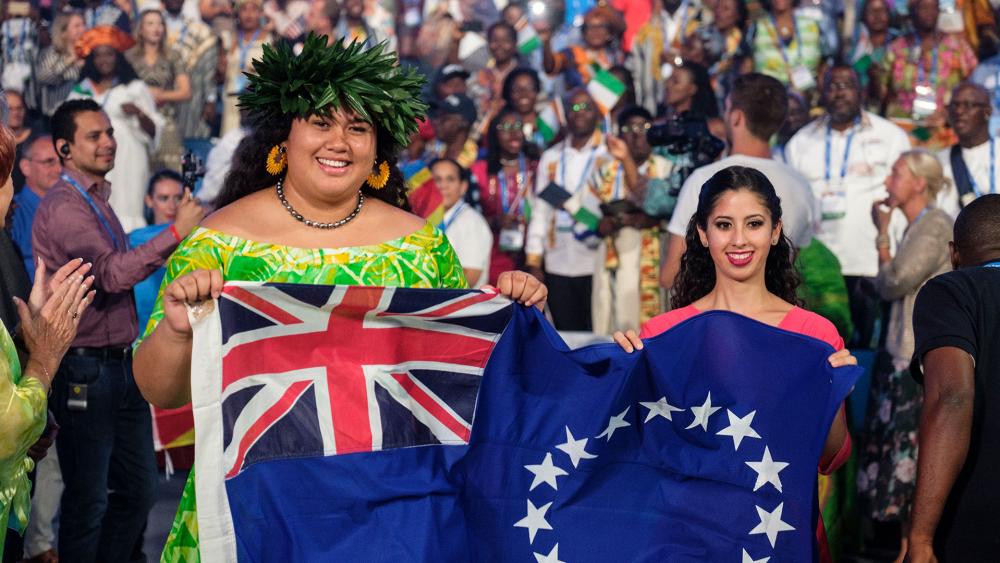 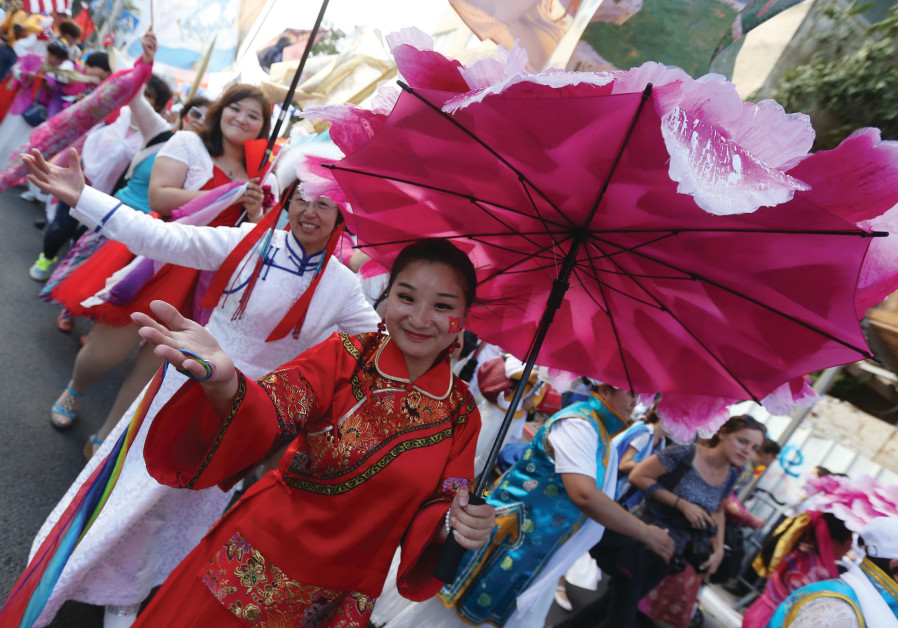 Vice president of the ICEJ, David Parsons, explained that people come to the festival because “They’re following the invitation of Zachariah 14 where it says that one day all the nations will come up to celebrate this biblical feast here in Jerusalem, to worship the Lord and keep the Feast of Tabernacles and we’re showing up now as a statement of faith that that day is coming when the Messiah will rule here.”

A young woman from Vermont, Charity, told the outlet, “I know it’s going to be a life-changing experience.”

Charity continued, “I love Israel and I think that it’s a time when things are going to turn around and it’s very prophetic and to be a part of being able to give back to the people that gave to us.” This is the Vermont native’s first time in Israel.