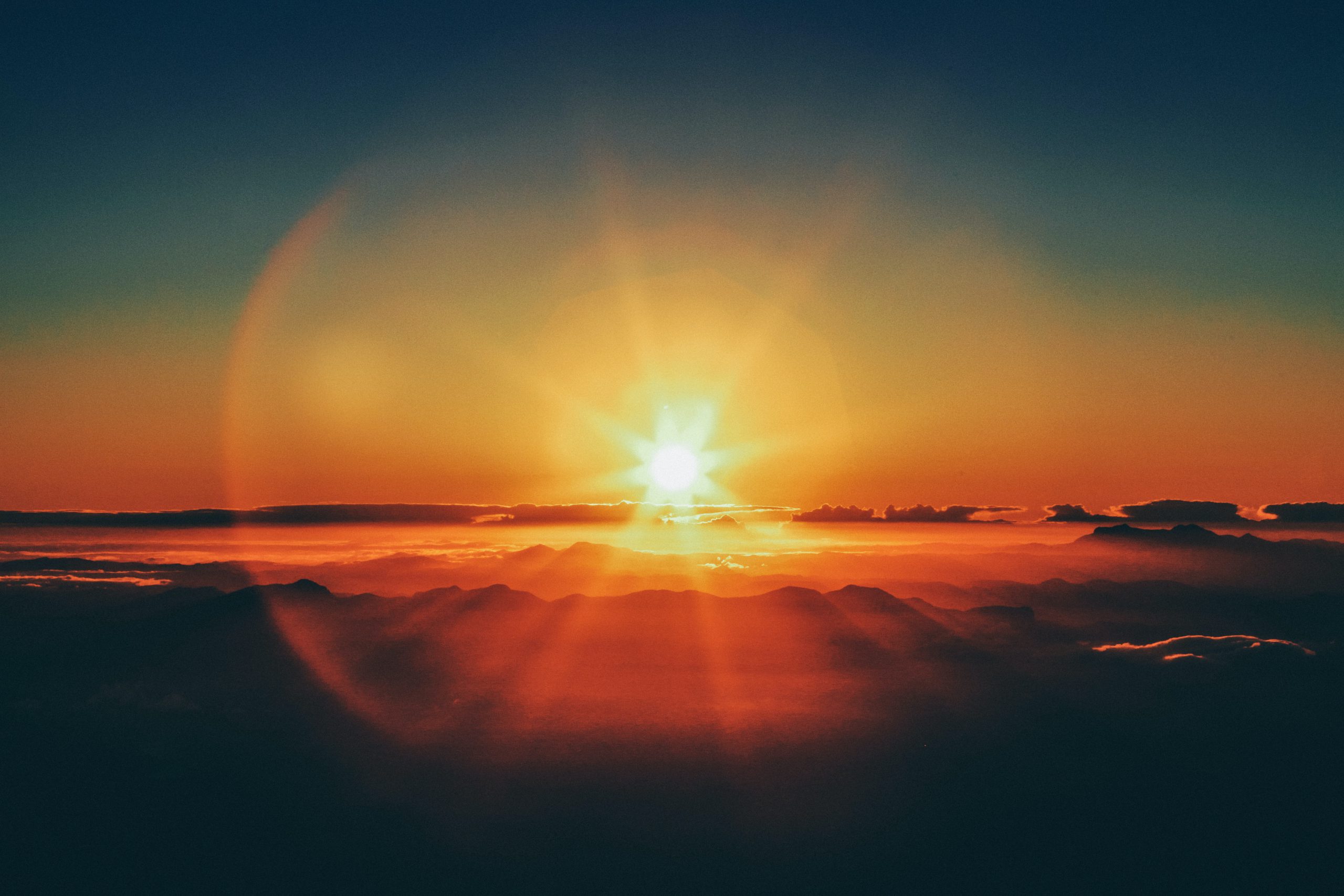 The climate change is scary with no hope of successfully combatting the foreseeable problems. A lot has been said about this subject in relation to the causes, effects, and possible solutions. Nonetheless, the more we talk about it, the more we feel indifferent with regard to what we as a people and the relevant government agencies are expected to do. I want to believe that science has, to a large extent, while trying to unravel the problems of climate change, provoked our sensitivity to things beyond the physical, which only the divine deposit in every human can interpret. The spirit of God in us is the divine deposit that makes us behave in ways that transcend the natural, ushering us into the supernatural.

The reality of the problems that we face in climate change has as its base humanity, being the main pollutant as well as the polluted. As effective as science is, it is still as far as the earth is to the sun when compared with the supernatural realm where things happen supernaturally without recourse to the use of the five senses.

Every religious belief has what it takes to interrogate scientific discoveries, not only in matters of climate change, but also in matters of life, death, and the life beyond. The most acceptable source of pollution to mankind is sin while the one who is responsible for polluting man from within to without is Satan. Science is of the idea that climate change is a cause of sickness in mankind. As much as this can be true, no discovery has been made by science with regard to why the earth is designed to be forever while man is made to die eventually. As there is the physical sickness and death, so is the spiritual sickness and the spiritual death. Man cannot be spiritually sick and not be physically sick. But man can be physically sick and not be spiritually sick. The problems of the world are not fully captured by science. What has been captured can be likened to the superficial and the peripheral parts of the problem.

Why and what for is the buildup of arms and ammunitions as well as weapons of mass destruction? NATO is expanding eastward with countries such as Finland indicating interest to be a member of NATO. What is the purpose behind the expansion of NATO being a security organization? Are the world superpowers, namely the United States of America, Britain, France, and all the NATO members, trying to remove Russia as a country from the earth? All the alliances and the military backings given to Ukraine by the United States of America in particular are as good or as bad as fueling the fire of war in Ukraine, and instead of deescalation they are supporting and encouraging escalation.

The Russia-Ukraine War has further proved to the world that no country is completely self-sufficient, independent, and living in isolation. Forty percent of the gas supplied to Europe is from Russia. Both Russia and Ukraine are great exporters of grains, wheats, and other food items. We see the Prime Minister of the UK running around the world to look for alternative sources of oil and gas supply. Once again, the mindset of the world leaders is devoid of the influences of religion, and where such is allowed, one cannot but conclude that the known world organizations, such as the United Nations who is expected to provide an equitable mediation among the warring countries, are under the influence of the powerful countries who are also members of the security council.

Science cannot take the world beyond the world, but what is from above is above all. More deadly than the effects of climate change are the effects of the pollutions that are going on within and in mankind, which is caused by the wickedness that is inherent in humans. These problems will forever live with us until we change how we think, how we see, and how we relate to ourselves. Nothing will change around us. The best we can get In the world through science is happiness. Happiness is temporal while joy lives with man permanently. Happiness is dependent on all that we can have here in the world, but joy is independent of anything visible or tangible. It has its source only in God,

As much as it is important and expedient to take actions on mitigation and adaptation in relation to climate change, bear in mind also that until we are cleansed from within to without of all the pollutions that we have allowed into our lives, the world cannot be comfortable and peaceful. There is a lot of enlightenment going on about climate change in terms of the causes, the effects, and how to mitigate against it. This is like washing the outside of a cup and leaving the inside dirty. Humans are the primary agents of change and, to this end, until we are not just prepared but willing and ready to change, nothing changes in the world. It is time to go after the disease itself and not just the symptom.

ALSO READ:  2019 Elections: CAN Denies Endorsing Any Candidate
This entry was posted in Uncategorized. Bookmark the permalink.