Governor of Cross River State, Ben Ayade has recently called on the Catholic Church to intercede by warning his opponents to withdraw their petitions which challenge his re-election. 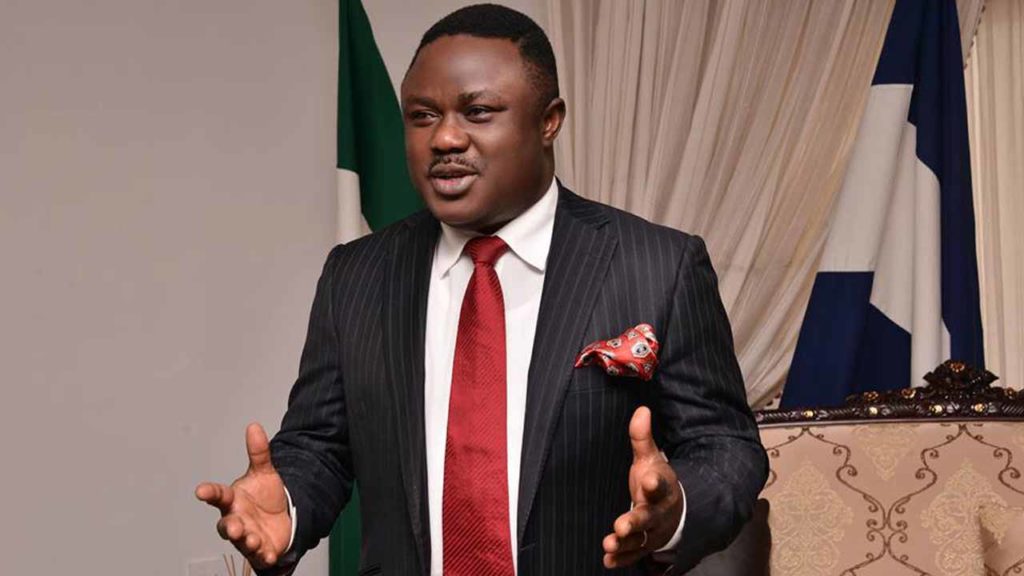 The governor made the call during a pre-inaugural thanksgiving mass held to honor his second term at St. Charles’s Lwanga Catholic Church, Calabar, Daily Trust reports.

Ayade said, “The main contending parties at the (election) tribunal are Catholics and I believe that the leadership of the Catholic Church in the state has a duty to call us to a round table to settle the case.

“For me as a Catholic, I have extended my hand of fellowship and will never bear any grudge against anyone for whatever reason arising from the election or any other matter.”

He requested the church to call for a meeting so his petitioners who were majorly Catholics would attend.

The governor urged his opponents to take a cue from Enugu politicians, who withdrew their petitions against the governor because they are in the same faith.