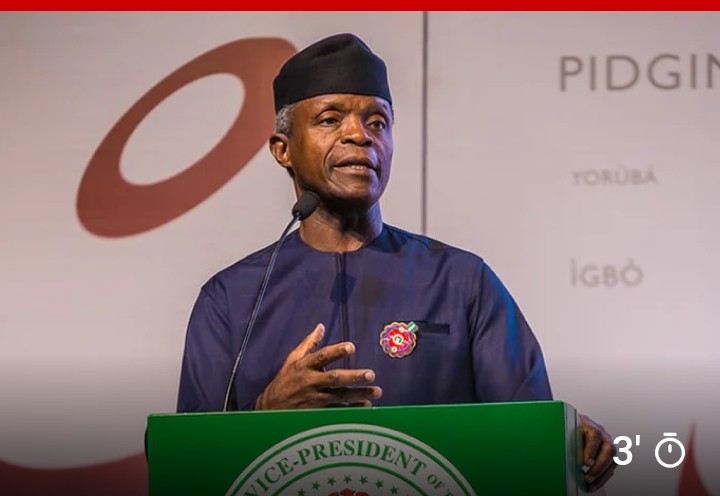 Vice President of Nigeria, Yemi Osinbajo has said Nigeria is bound for greatness despite the current difficulties and challenges. Osinbajo, who is on a four-day visit to the United States, made the statement on Sunday while addressing the congregation during a service at a branch of the Redeemed Christian Church of God (RCCG) in Bronx, … Continue reading →

President Donald Trump’s spiritual adviser and popular televangelist, Paula White has officially installed her son, Brad Knight and his spouse as senior pastors of New Destiny Christian Center in Apopka, Florida, United States. White made the announcement to the congregation recently, stating that her decision was hinged on a prophecy she received more than a … Continue reading →

Pastors, evangelists, and Christian leaders have expressed their disappointment after the New York Senate passed a bill, later signed into law by Democrat Governor, Andrew Cuomo, allowing women to abort their unborn babies up to birth. The passing of the supposed “Reproductive Health Act” on January 22 coincided with the 46th anniversary of Roe V. … Continue reading →