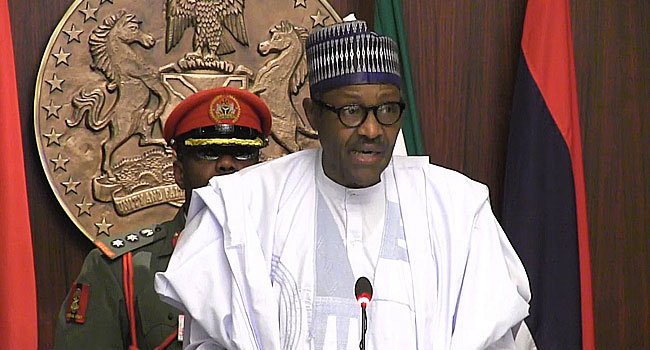 The President of Nigeria, Muhammadu Buhari has sympathized with Pope Francis, Catholic Bishops Conference of Nigeria (CBCN) and Catholics over the demise of the Bishop of Sokoto, Most Reverend Kevin Joseph Aje. Buhari’s condolence is contained in a statement issued in Abuja on Thursday by his Special Adviser on Media and Publicity, Femi Adesina, Daily … Continue reading →

Head of the Roman Catholic Church, Pope Francis has offered eight children of migrants a ride on the pope mobile. The children, who are offspring of the recent Migrants from war-torn Libya to Italy, toured Saint Peter’s Square with the Catholic Pope on Wednesday in his white open-topped jeep. Vanguard reports that the event is … Continue reading →

Catholic Pontiff, Pope Francis has rejected the resignation of Cardinal Philippe Barbarin who was earlier this month found guilty of covering up sex abuse of minors. The French cardinal, who is one of the highest-ranking officials embroiled in the cover-up, disclosed this on Tuesday, saying that the pope rejected his resignation following his conviction in … Continue reading →

Leader of the Roman Catholic Church, Pope Francis on Sunday made a visit to Dubai where he met with the United Arab Emirates (UAE) Crown Prince, Mohamed bin Zayed Al Nahyan. The trip which is recorded as the first in history saw the Pope welcomed with military honors and a flying squadron at the … Continue reading →