Officials Paint Over the Name of Christ On Football Field

Posted on September 12, 2018 by giantabilitymn 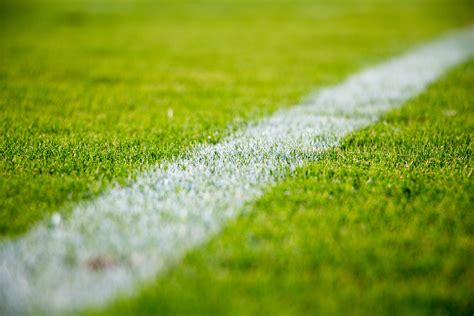 The owner of Christ Fit Gym, a faith-based gymnasium, Billy Weatherall said he paid $3,500 for his business logo to be painted in the end zone of Benton High School. The end zone logo advertised a cross, the name of the business, and “1 Timothy 4:8.”

A judge granted a temporary restraining order to prevent anyone from removing the signs — but it was too late.

His attorney Ryan Gatti said “It’s a battle over the mind of a child.

“Just let that sink in. They were told to spray paint over the name of Christ,” Gatti said.

Also, Britany Reeve, a local football fan and gym supporter told KSLA that, “Christianity is under full attack right now, and you can’t respond with like anger, or retaliate. However, you do have to stand up for your beliefs you know, you can’t just back down.”

Weatherall said he’s been asked to withdraw the lawsuit but is refusing to do so.

This entry was posted in Sports. Bookmark the permalink.