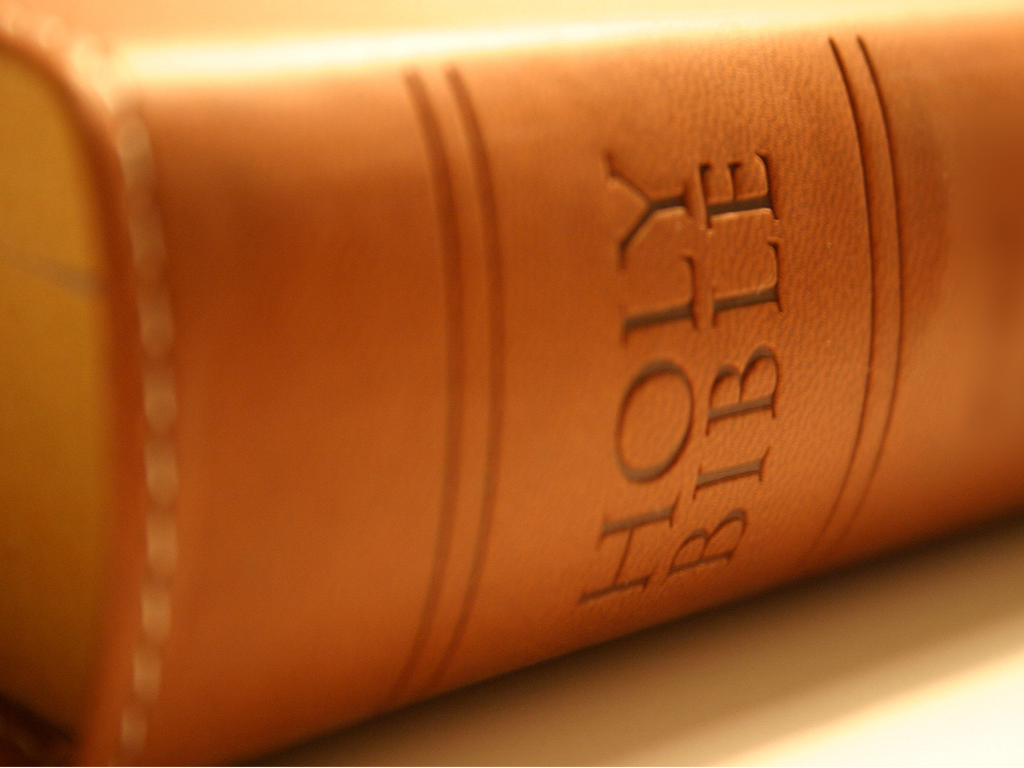 Senior pastor at North Point Community Church in Alpharetta, Georgia, Andy Stanley has ignited a controversy after saying Christians are not indebted to obey the commandments of the Old Testament.

Back in May of 2018 he was criticized for saying, “Peter, James, Paul elected to unhitch the Christian faith from their Jewish scriptures, and my friends, we must as well.”

He then said he was misunderstood, saying, “I never suggested we ‘un-hitch’ from a passage of Scripture or a specific biblical imperative.”

CBN News reports that he appears to be saying the same thing all over again, with different words, in a brand new commentary in Relevant Magazine causing a controversy

The pastor at the 33,000-member church, while discussing the controversies over public displays of the Ten Commandments said, “But how many times have you seen Christians trying to post the text of the Sermon on the Mount in a public place? Or the all-encompassing command Jesus gave us? “A new command I give you: Love one another. As I have loved you, so you must love one another.” –John 13:34.”

“Doesn’t have the same ring to it, does it? But if we’re going to create a monument to stand as a testament to our faith, shouldn’t it at least be a monument of something that actually applies to us?” he added.

Stanley also argued that Jesus replaced all the Old Testament’s commands with His one command.

In his words, “Participants (Christians) in the new covenant are not required to obey any of the commandments found in the first part of their Bible.”

“Participants in the new covenant are expected to obey the single command Jesus issued as part of his new covenant: as I have loved you, so you must love one another.” He further stated.

Recently, he provoked strong reactions when he suggested that Christians should “unhitch” themselves from the Old Testament. Basing his argument on Acts 15, he said that Peter, James and Paul “unhitched” the Law of Moses from the Gospel Paul preached to the Gentiles. He then argued that the Old Testament is not “the go-to source regarding any behavior in the church.”

President of the Southern Baptist Theological Seminary in Louisville, Kentucky, Al Mohler reacted to Stanley’s earlier comments saying, “The church cannot ‘unhitch’ from the Old Testament without unhitching from the gospel Jesus preached. Speaking of the Old Testament Scriptures, Jesus said, ‘it is they that bear witness about me.’ (John 5:39)”

Mohler also questioned whether Christians who can deny the Old Testament can be committed without losing the truth about who Jesus is.

“But another key question is whether one can be a faithful Christian while denying the truthfulness of Scripture. Jesus himself makes the point that without the Old Testament as the Word of God, we really do not know who he is. Then what does it mean to be a Christian?”

Stanley is appearing to reject key components of the Christian faith like the Ten Commandments.

This entry was posted in Columns. Bookmark the permalink.