Governor of Lagos State, Babajide Olusola Sanwo-Olu celebrates his first birthday as Governor of the state. 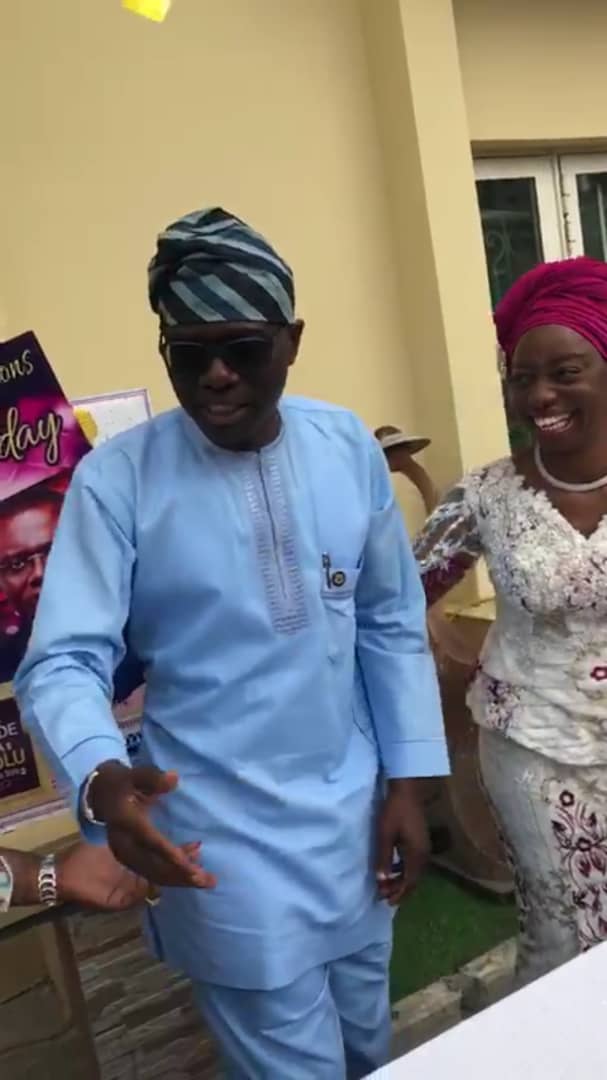 Sanwo-Olu, who was born June 25, 1965 is one of the Christian Governors in Nigeria and was elected under the platform of the All Progressives Congress (APC) after contesting  in March 9th election.

He is a graduate of the University of Lagos, as well as the London Business School, Lagos Business School and the John Kennedy School of Government. Before his gubernatorial ambition, he was the Managing Director/CEO of Lagos State Property Development Commission (LSPDC).